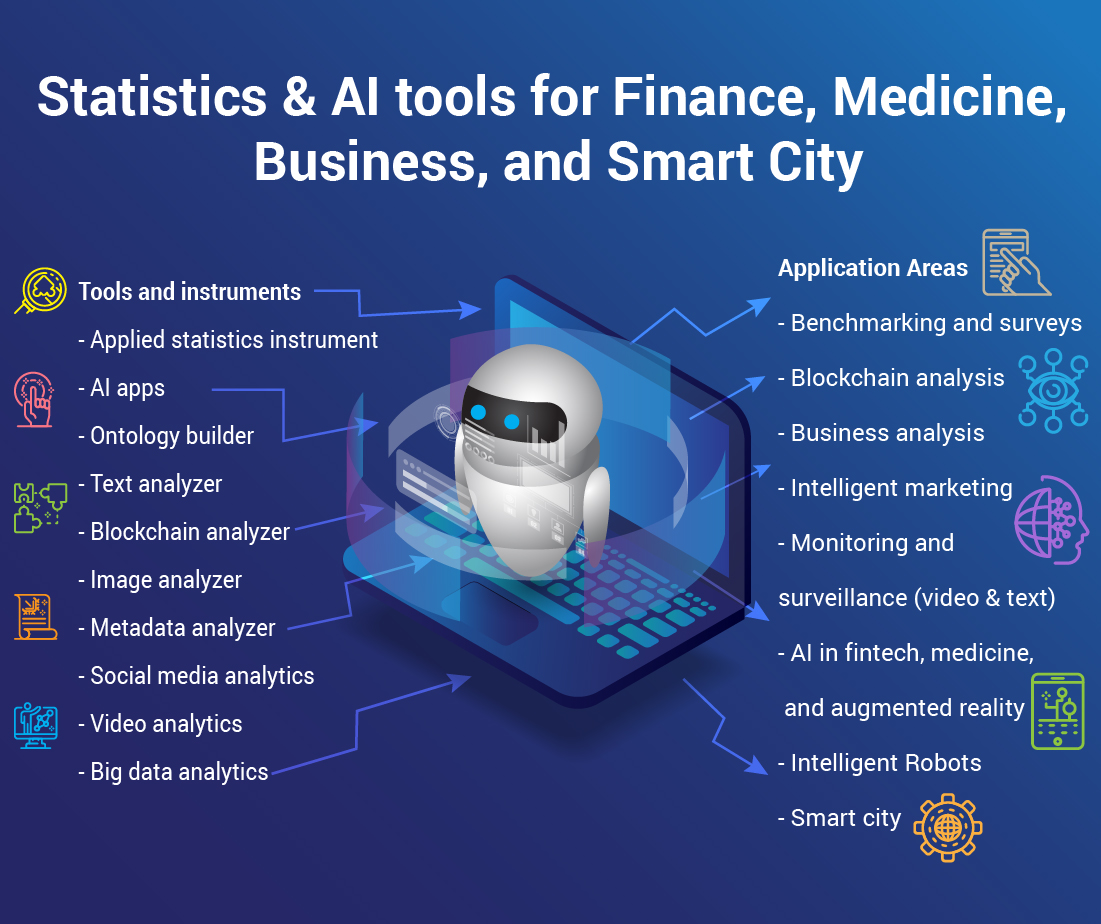 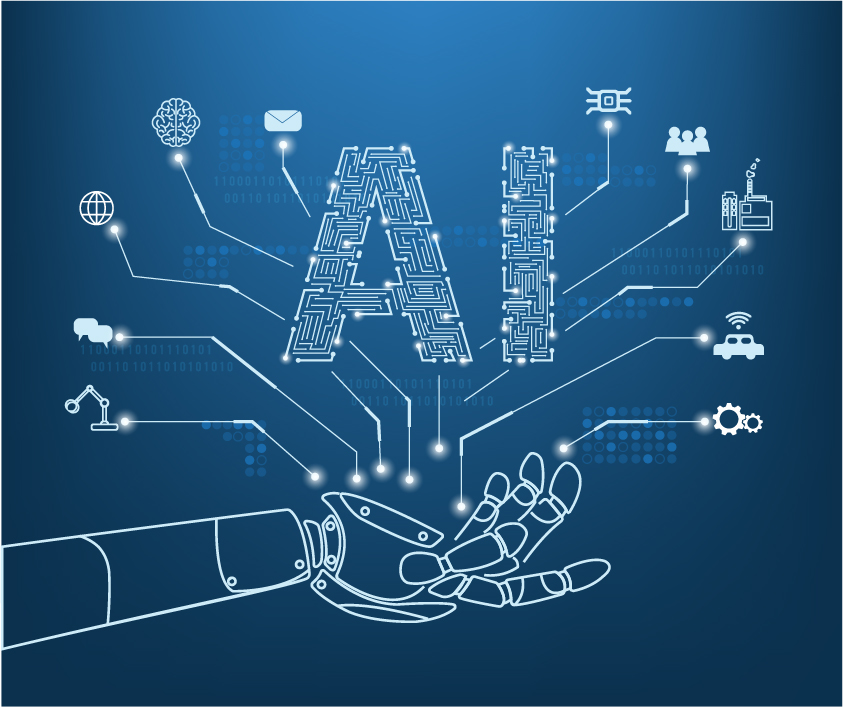 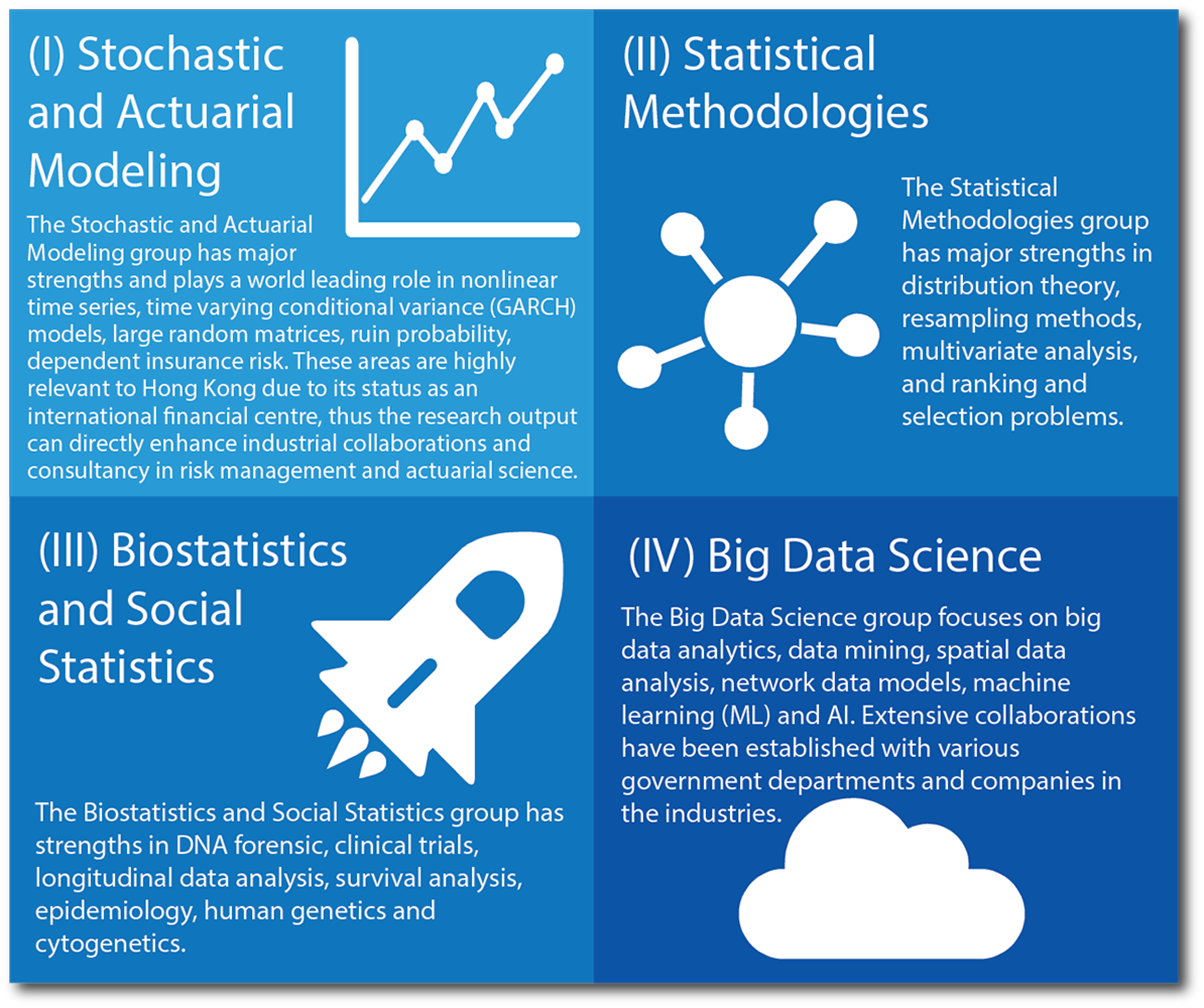 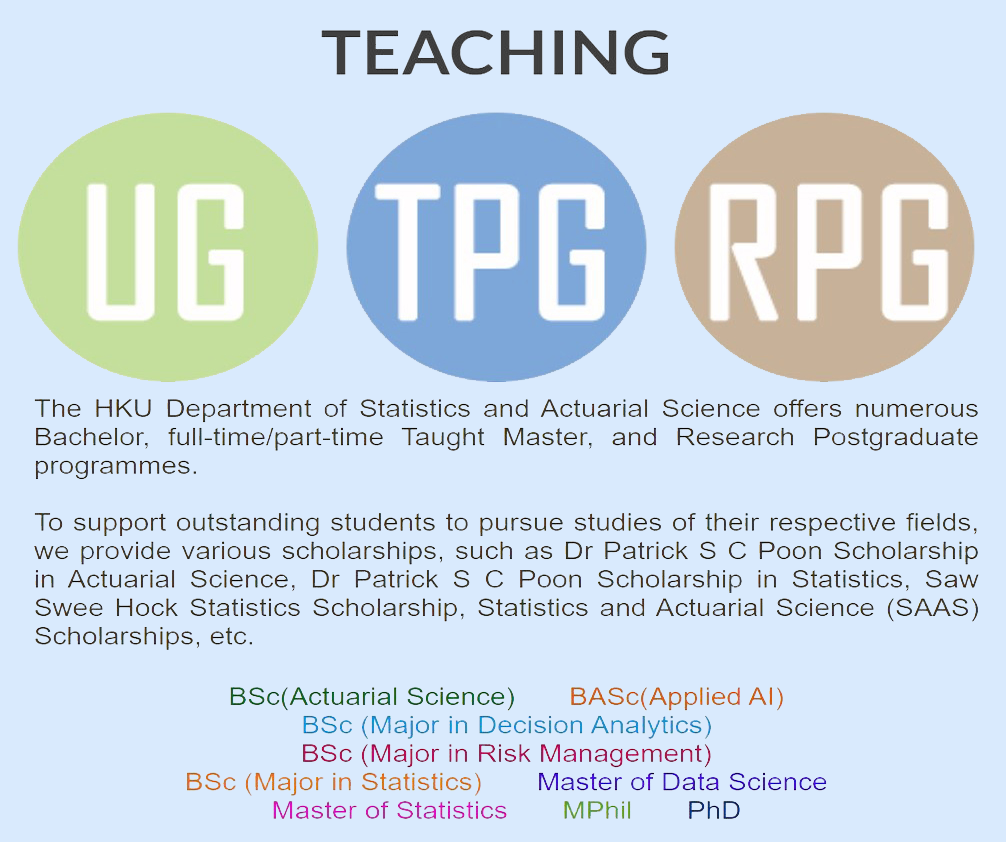 Engineering problems at the MTR’s Sha Tin to Central Link have been uncovered, and one of the issues is at the new Hung Hom station expansion where steel bars for a supporting wall were alleged to be connected inappropriately, causing a risk of collapse. The MTRCL and its technical team have conducted a detailed investigation on the incident on December 10, 2018, during which more than 80 locations were excavated to check the connection of steel bars and screw caps. Hong Kong Police and the Highways department have both sent personnel for the purpose of monitoring.

Michael Tien Puk-sun, a member of the Legislative Council's railway subcommittee, said in an interview that if the selected location was in the middle of the concrete floor, the inspection team would continue to excavate it. Since the selected locations had exceeded 80, the assessment result should be convincing.